Valentina will be shown soon on the 10th Edition of the Fünf Seen Festival in Starnberg.Screenings are on the 4th of August at 19pm and 21.15pm. For more information check the Festivals website!

Currently shooting a tv documentary about the balkan countries of former Yugoslavia, Bosnia and Kosovo. A Production of Ohne-Gepäck Film Berlin.

www.valentina-film.com is online and the film get's good reviews in media. for example TAZ is writing about Valentina

I am happy to announce that Girls don't Fly won the documentary competition on the Max Ophuels Preis in Saarbruecken. And another Film I was involved as sound recordist and sound designer is going to be shown on Berlinale Perspektive section. VALENTINA . Dir: Maximilian Feldmann, DOP: Luise Schröder.

The Long Distance, a "Kleines Fernsehspiel" about marathon runners from east-afrika, was shown yesterday on ZDF, on my favourite time, 23:55. Link: Mediathek

Island36 got mentioned - "Lobende Erwähnung" - at Achtung Berlin festival and was also running on Sehsüchte in Potsdam. Last year it also screened in Tunis on Human screen festival. keep updated on facebook site...

Fremdkörper - a TV Movie we shot last year in Istanbul - formerly known as "Transit" has been succesfully running on Festivals and won the audience award at Max Ophüls Preis this year. It's a final degree film Film by Christian Werner produced by Venice Pictures and the Filmakademie Baden-Württemberg for ZDF/Kleines Fernsehspiel.Tobias Adam was accompanying me as Boom Operator.

Another Short-Film I did last year which is screened on Arte is Mund zu Mund (saturday, 14.03.15, 0:40) directed by my name brother Oskar Sulowski!

two films I have been involved in on location sound and postproduction are hitting the festivals:

to get an impression: here's the trailer

My colleague and magnifiecient boom operator Tobias Adam started a crowd funding for his own project "Not Just Phones". Check this link and enjoy the music of the trailer - and please support it !

Check out zweimuetter.de which has been on tv and cinemas last year and received the price "dialogue en perspective" at Berlinale Festival. I was responsible for the location sound and re-recording. 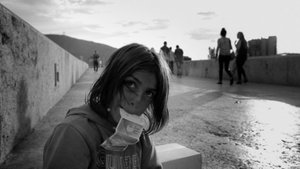 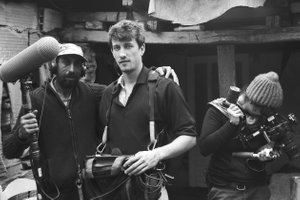 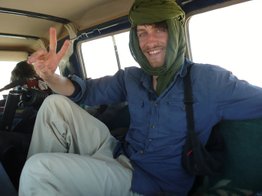 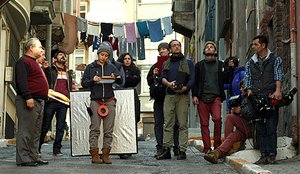 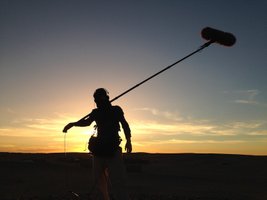 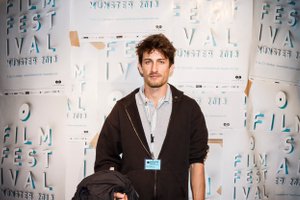 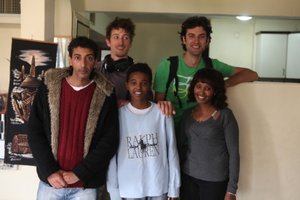